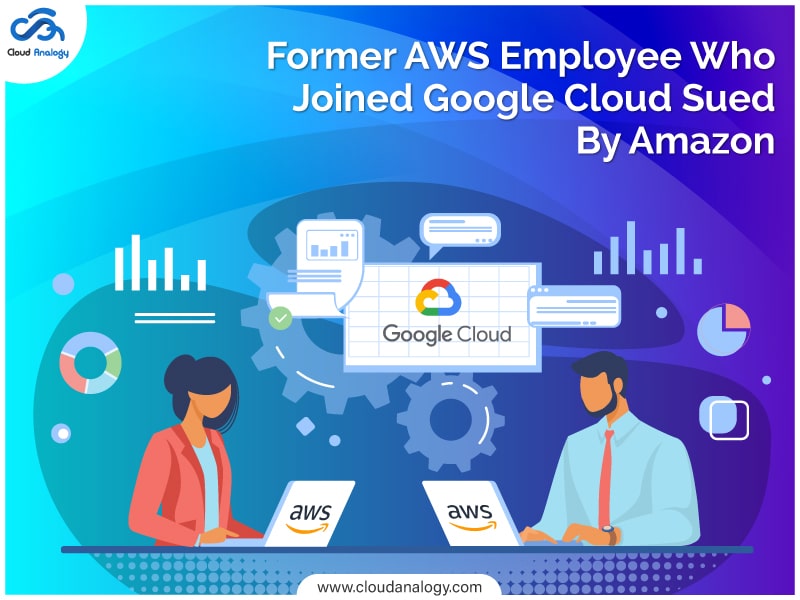 Brian Hall, who served as Vice President of Product Marketing at Amazon Web Services, has been sued by Amazon after he joined Google Cloud. Amazon alleged that the appointment of Hall violates the terms of his non-compete agreement with Amazon Web Services.

In his LinkedIn profile, Brian Hall describes his current designation as “waiting to work as a VP, at Google”.

In the lawsuit, Amazon alleged that Hall was entrusted with an unusual broad view into the plans, priorities, and competitive strategy of Amazon’s Cloud product. The knowledge of Hall about Amazon plans would be “invaluable” to Google if Hall is allowed to take that parallel position at Google, Amazon alleged in the lawsuit. It was further added by Amazon that Google and Hall refused its request to modify Hall’s role at Google. It was also commented that the proposed position of Hall at Google threatens “immediate and irreparable harm to Amazon”.

In a response, lawyers for Hall said that Amazon executives repeatedly led Hall to believe that AWS would not enforce the non-competition provision of its “boilerplate” confidentiality agreement, in discussions before and after he signed the contract in June 2018.

This is not the first time that Amazon has filed a lawsuit in the state of Washington to enforce non-compete clauses in employment contracts. Amazon sued Philip Moyer, a former AWS sales executive, after he accepted a position with Google Cloud last year. In that case, a judge agreed to restrict certain aspects of the role of Moyer at Google for the term of the agreement.