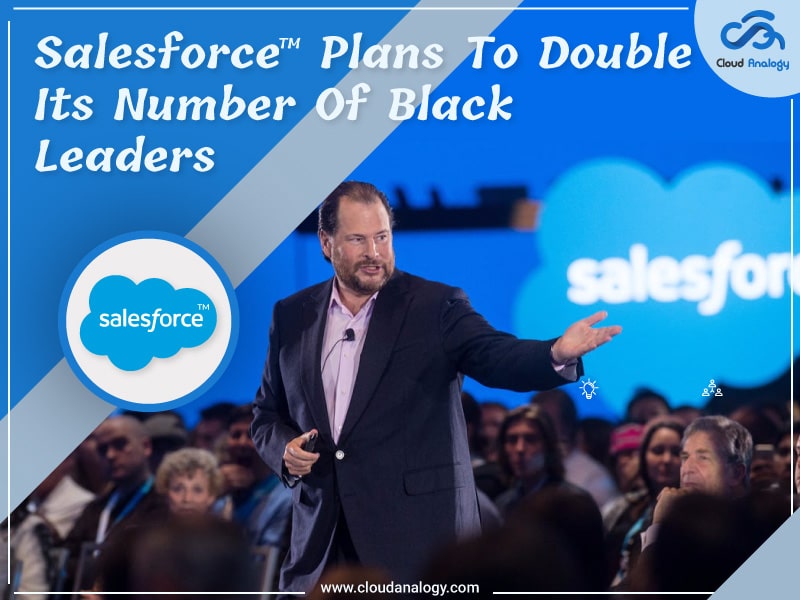 These new commitments are centered around the previous goal of Salesforce to make sure that half of its workforce is composed of people who identify as either Black, women, Latinx, LGBTQ+, veterans, Indigenous, Multiracial, or people with disabilities. The announcement comes as part of a series of steps the CRM giant is taking to address justice and racial equality.

It comes as part of a widespread reckoning over systemic racism and racial injustice in the United States, following protests over the death of George Floyd, Breonna Taylor, and other Black people killed. In June, Microsoft made a similar commitment to increasing Black leadership.

Earlier this year, Tony Prophet was made head of recruiting by Salesforce in addition to his existing role as Chief Equality Officer.

In addition, Salesforce made some outward facing commitments with a purpose to support Black suppliers and businesses. Salesforce announced it will spend $100 million with Black-forward businesses over the next three years and increase spending with minority-owned businesses by 25 percent each year.