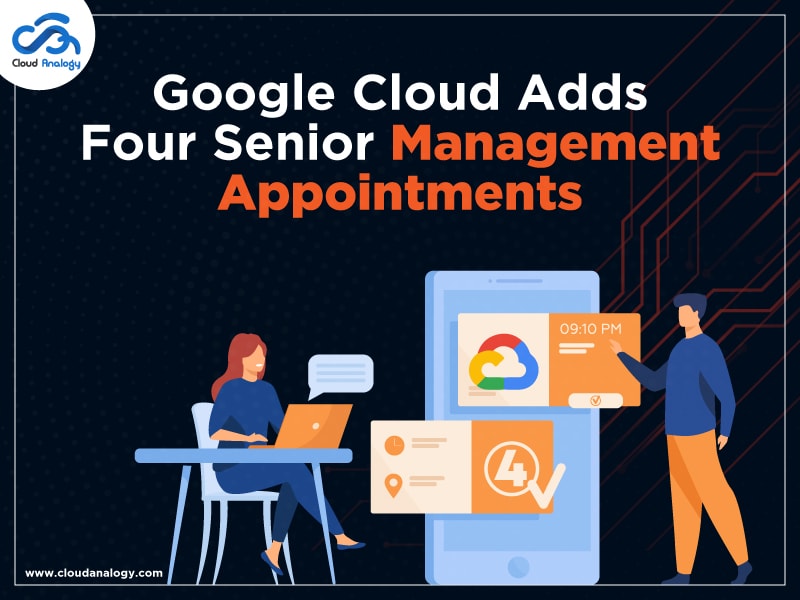 Google Cloud has named four new regional heads for supporting its growing base in the Middle East, Africa, and Europe regions. The company announced Daniel Holz as regional vice president of Northern Europe and the DACH Region following on from the appointment of Pip White as managing director of UK & Ireland.

Google Cloud announced the appointment of Samuel Bonamigo as vice president of EMEA South and Laurence Lafont as the vice president of industries for the EMEA region except for France. Benjamin Faes, will continue as managing director of Central and Eastern Europe, the Middle East, Africa, and Israel.

“Over the past year, we have seen strong customer momentum through several significant customers wins. Today, many leading brands in Europe, the Middle East, and Africa are turning to us to help them digitally transform, streamline and reinvent their business models,” said Chris Ciauri, president of EMEA at Google Cloud

“Pip, Laurence, Daniel, and Samuel join us at a time of significant growth as we continue to evolve our business to strengthen further our go-to-market and front-line support for customers and partners across the region.”

White joined in June with nearly two decades of experience and now responsible for leading the business strategy of Google Cloud across the United Kingdom and Ireland. Conversely, Holz joins from a 12-year tenure at SAP Germany, and he served at the likes of Oracle and IBM. He will oversee the development process of customer-centric services and solutions in Austria, Switzerland, Sweden, Finland, Norway, and Germany. Bonamigo served at such companies as Salesforce and Oracle and entered a role with over two decades of experience. In his new position, Bonamigo will deliver technological added value for customers in the region while overseeing such regional partnerships like Telefónica, Renault, and Telecom Italia.

The news forms part of the plans of Google Cloud to expand its EMEA operations to meet the growing demand during a “continuous period of accelerated growth.”