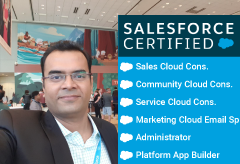 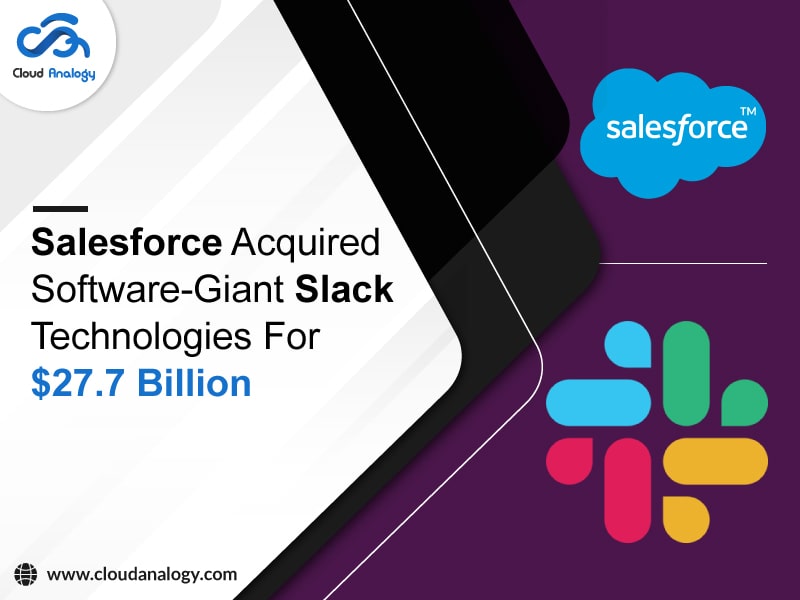 US cloud-based software giant Salesforce acquires Slack Technologies for 27.7 billion dollars. Salesforce made this major announcement on Tuesday, a week after the acquisition leaked.

This news is coming in just months after Salesforce CEO Marc Benioff denied his interest in pursuing any such acquisitions. However, this deal has become the most consequential acquisition of recent times and Salesforce’s biggest purchase ever in the business software industries.

When the rumors of the acquisition were spread by the Wall street journal, shares of Slack turned bullish and closed at 38% higher last week while salesforce fell 2.7 percent. According to Marc Benioff, the Slack team has built the most beloved platforms with an amazing ecosystem in enterprise software history.

Marc also stated that it feels like a match made in heaven. Slack and Salesforce together can change the future of enterprise software and modify the way individuals work in the digital work-from-home environment.

Slack CEO Steward Butterfield stated that Salesforce has begun the cloud revolution and now it is working forward to transform the way people work. Now as the software is playing a critical role when it comes to the performance of an organization, Slack is providing a vision of reduced complexity, increased power, and flexibility.

Slack which started in 2009, is a fast-growing startup and made its way to become one of the major competitors of Microsoft. Until last year October, Slack had more than 12 million daily active users and the market value of the company is close to 25 billion dollars.

The company started initially as an email alternative, which pitched startups, media companies, and several other tech-savvy businesses so that they could manage interoffice communications. Earlier this year, Slack even expanded its partnership with IBM to include the company’s 3,50,000 plus workforce.

Salesforce, which is also a major competitor of Microsoft in the cloud sector, is worth 220 billion dollars and is currently one of the largest software companies in the world. Salesforce and Slack joining hands with each other means that they can compete against competitors like Microsoft, Oracle, and several other cloud-based companies in the future.