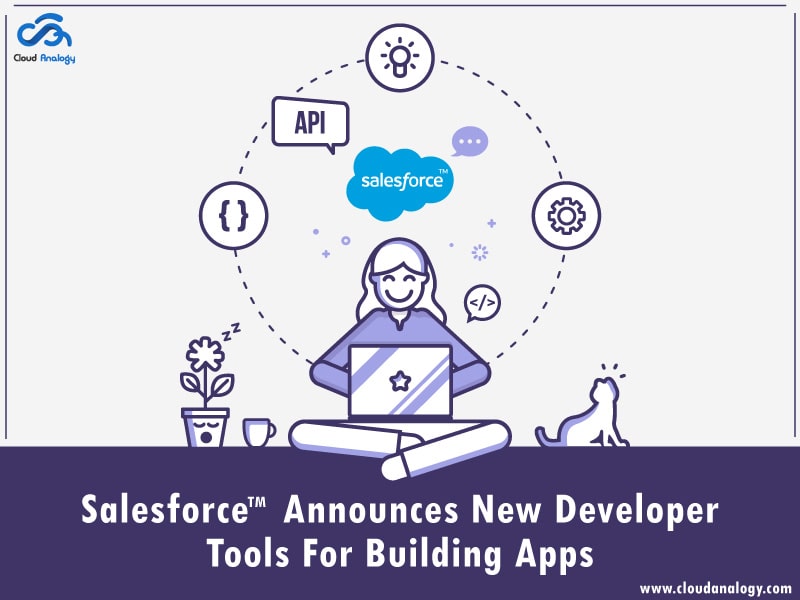 These features allow developers to write code that integrates with their data and events on the Salesforce platform and then operates seamlessly in a serverless environment.

The development team can focus on deploying applications and business logic quickly rather than managing infrastructure. To accelerate application development, developers have the flexibility to innovate and design using built-in open-source languages such as node.js and Java, while taking full advantage of Salesforce’s proprietary Apex programming language low-code tools like Flow.

Code Builder is designed to empower the Salesforce development ecosystem to be more productive and stable by building applications the way they want and where they want with modern tools and less time-consuming configuration tasks.

Instead of forcing developers to switch between several tools during the development process, Code builder unifies all the necessary tools and provides access to various productivity tools such as code completion, powerful debuggers, and integrated source control.

Code Builder provides instant access to tools to optimize the creation of applications, such as Salesforce extensions for Visual Studio Code and Salesforce CLI, as well as functions to boost the effectiveness of low-code builders such as declarative SOQL Query Builder.

Amanda Silver, CVP at Microsoft, commented: “Today, developers’ tools are more integral to a developer’s world than ever. At Microsoft, we aim to deliver products and platforms that enable developers to deliver more. We’re glad that Salesforce chose to build on our embeddable Visual Studio Codespaces offering to empower their users with the most productive developer tools.”

Code Builder and Salesforce Functions are both available in the beta version, and DevOps Center will be generally available in development preview later on.

Get more information on the topic from Cloud Analogy, so visit the website. Be updated.