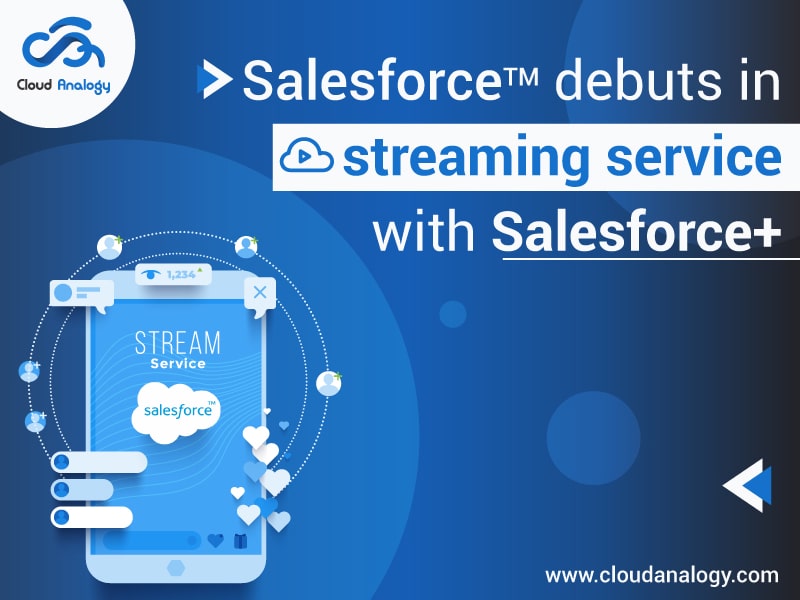 The CRM giant Salesforce would debut in streaming service with the launch of Salesforce+, a live and on-demand content platform that would feature original content targeting all business professionals.

Salesforce wants their streaming platform Salesforce+ to be the Netflix of Biz content. As for Netflix, a famous slang goes “Netflix and chill,” but here in Salesforce plus, the content will be unlike Netflix.

Salesforce’s President and CMO Sarah Franklin said that over the last 18 months, they have had to revisit how to succeed in the new digital-first world. As a result, they reimagined their events, shifting them to all-digital brand experiences and introduced new, relevant original content. They are not going back; They are creating the future now. Just as brands like Disney, Netflix and Peloton have done with streaming services for consumers, Salesforce Plus provides an always-on business media platform that builds trusted relationships with customers and a sense of belonging for the business community.

The streaming platform would have six original series targeting all business professionals and four channels for live and on-demand content from its events and podcasts. Also, in the coming months, it will debut its original content. The content list starts with Connections, The Inflection Point, Leading Through Change, Boss Talks, and Simply Put.

“Connections” would feature some ingenious marketers from companies like IBM, GoFundMe, and Levi’s. “The Inflection Point” would showcase the personal backstories and values of CEO of leading brands such as Coca-Cola, Ford Motor, PayPal, Honeywell, and Workday. In addition, there would be a weekly program, “Leading Through Change,” which was launched last year, would focus on business leaders against the pandemic. Finally, a career advice series would go with the name “Boss Talks.” And short-video series would be a feature under “Simply Put,” which will explain complicated business problems most simply.

Their in-house studio has been developed, and core content is ready for streaming which will debut in its software event – Dreamforce 2021 in September. It is an annual event for the company’s stakeholders, who state their ideas and thoughts will be live streaming on Salesforce+ this year.

Consequently, They have hired professional editors, scriptwriters and broadcast producers to take a step forward in the streaming field. Salesforce plus would be beneficial for inspiring professionals who want to learn new skills and know industry insights. 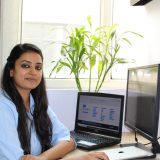 Somya Tyagi is a highly skilled Project Manager who has successfully delivered hundreds of CRM projects in the last few years. She is a Scrum Master of repute who is passionate about agility and helping companies make the transition from traditional project management/development to agile. Somya is always open to assist other teams in understanding project requirements so that collaboration can happen in the best possible ways in an environment conducive for the business. She is a top-performer and motivator who has the added advantage of technology as leverage to achieve timely results.
Linkedin-in
Tags: Recent news into the CRM world, Salesforce Debuts In Streaming Service, salesforce news, Salesforce Plus, Streaming Service, Streaming Service With Salesforce Plus