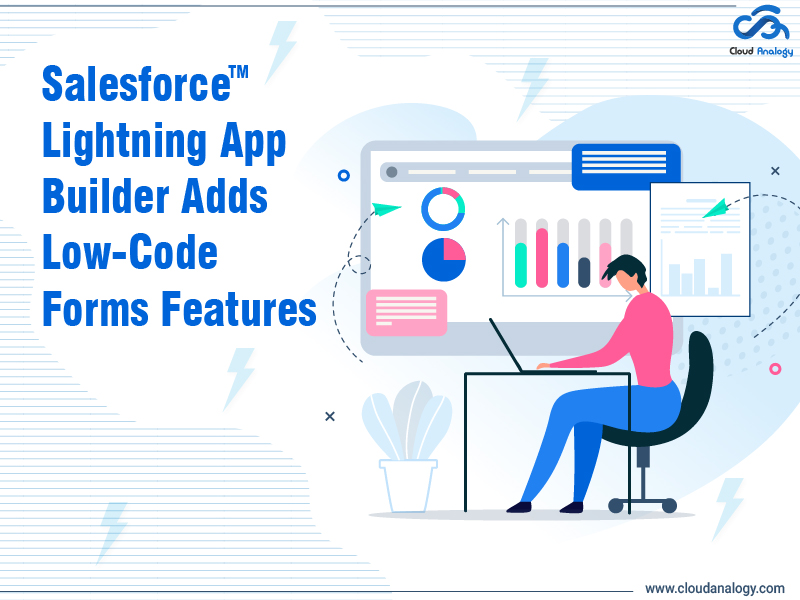 Salesforce has previewed Dynamic Forms and Dynamic Actions, two upcoming low-code form-building features that are set to debut in its upcoming Summer ’20 release.

A Salesforce low-code tool on Lightning App Builder, Dynamic Forms enables the drag-and-drop creation of complex forms for internal business workflows of users. The “dynamic” part includes showing custom fields that populate the form as an employee fills it out.

On the other hand, Dynamic Actions could be described as an accompanying wizard-like interface that guides Salesforce users  through the creation of workflows that route employees filling out forms to a next appropriate step based on their roles or where they are in the completion of a process like hiring or onboarding.

Nicole France, an analyst at Constellation Research, remarked there is tremendous interest in having these tools in the digital workspace that employees are already using. Nicole added even though it’s easy to do integrations through APIs, it’s still way easier to have something integrated into the tool set you’re already using than to go get something else and to integrate it.

In the Salesforce Summer ’20 release, Dynamic Actions will appear in beta; Dynamic Forms will be in “non-GA preview” that means Salesforce customers will be able to use the feature, but it will not be in its final state.