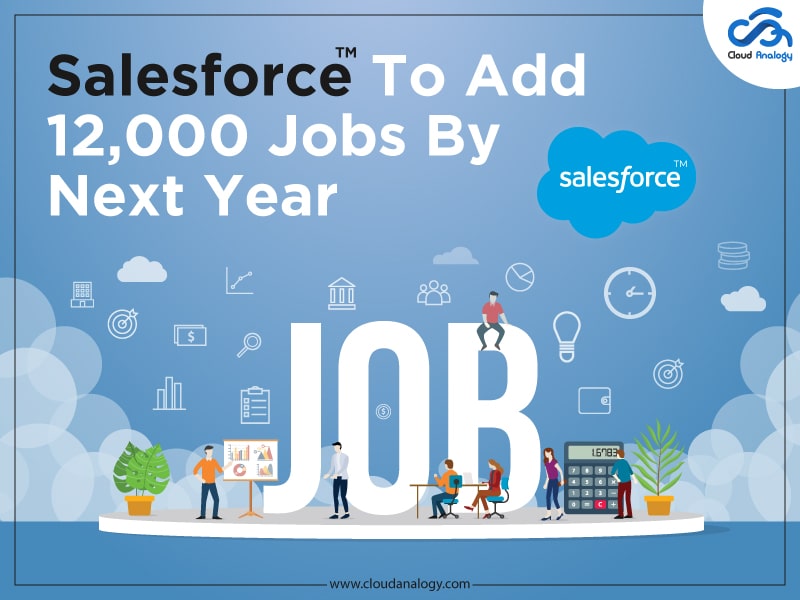 Salesforce Chief Executive Officer Marc Benioff said in a tweet that Salesforce.com Inc would create 12,000 jobs over the next year, including 4,000 positions in the coming six months.

“Join our 54K employee strong Ohana defining the future of software,” Benioff said. “Salesforce is the world’s fastest-growing Top 5 enterprise software company.” In another tweet, Benioff said Salesforce would give all of its employees the day off on November 3 to allow them to vote.

The online business software of Salesforce that supports eCommerce and remote work has seen massive demand surge ever since the COVID-19 outbreak that has forced people to work from and stay at home.

Salesforce, which recently joined the Dow Jones Industrial Average index, currently employs nearly 54,000 workers globally. However, it is worth noting that the company recently announced laying off 1,000 employees at the end of last month just a day after it announced a whopping quarter with over $5 billion in revenue, putting the company on a $20 billion revenue run rate for the first time.

In the most recent second quarter, salesforce’s sales grew 29% to $5.15 billion, topping Wall Street analysts’ expectations of $4.87 billion in revenue. The company announced it generated a $2.85 per-share profit, in part based on accounting adjustments.

Salesforce Thereafter, Salesforce increased its full-year outlook and projected sales in the current financial year that runs through the end of January to raise between $20.7 billion and $20.8 billion. It expects to generate $5.24 billion to $5.25 billion in sales in the current third quarter, above the $5.02 billion forecast by analysts.