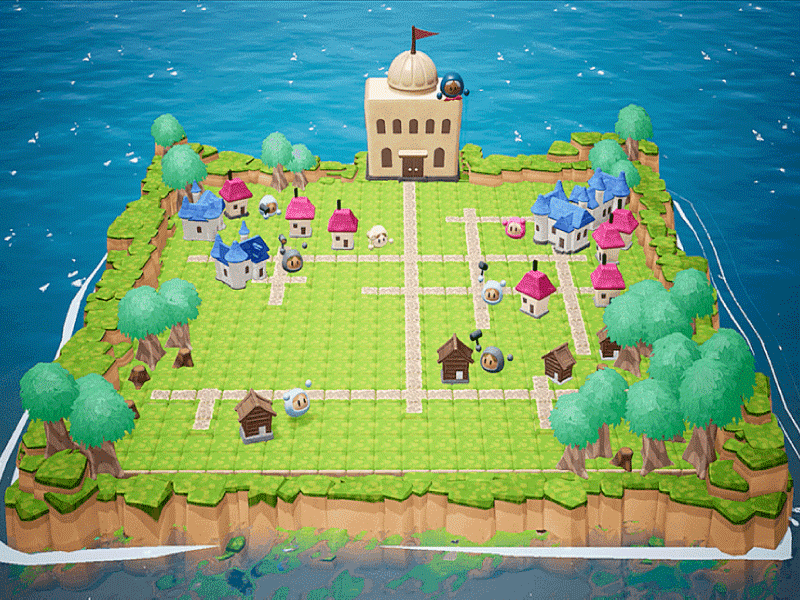 Salesforce has announced the AI Economist that is a research environment designed to elucidate how economic design could possibly be improved with techniques from the field of Artificial Intelligence and machine learning.

The primary goal is to assist governments, economists, and others design tax policies that optimize productivity and conservation while also promoting widespread, whole-country social equality.

In the past, studies have demonstrated that economic growth, economic opportunity, and even health can be negatively impacted by income inequality gaps. For instance, over-taxation can discourage people from working that, in turn, leads to lower productivity. But it is difficult to experiment with tax policies in the real world, at least in part due to the fact that economic theory relies on stylized assumptions that are tough to validate such as the response and sensitivity of people to taxes.

The AI Economist from Salesforce learns the best tax policies from simulations in which a government and citizens adapt and learn. Furthermore, Salesforce AI Economist compares the evolution of economies both at scale and in parallel and thus avoids assumptions about the behavior or skills of workers while optimizing for desired social outcomes.

Salesforce chief scientist Richard Socher and the rest of the AI Economist development team — among them senior research scientist Stephan Zheng, lead research scientist Nikhil Naik, and research scientist Alex Trott — collaborated with David Parkes, who leads research at the interface between economics and computer science at Harvard’s Laboratory for Innovation Science, to arrive at theoretical foundations of the system. In a technical paper, they noted that AI Economist can be best described as a two-level, deep reinforcement learning framework utilizing a system of rewards to spur software agents for identifying tax policies.

Lead Research Scientist Nikhil Naik said in a Salesforce blog post our model gives economists and policy-makers additional tools on which they can base their decisions. Naik added the AI Economist by simulating millions of years of economies and finding a variety of tax frameworks that can predict how people would actually respond to a tax, like whether it will incentivize them to work more or work less.